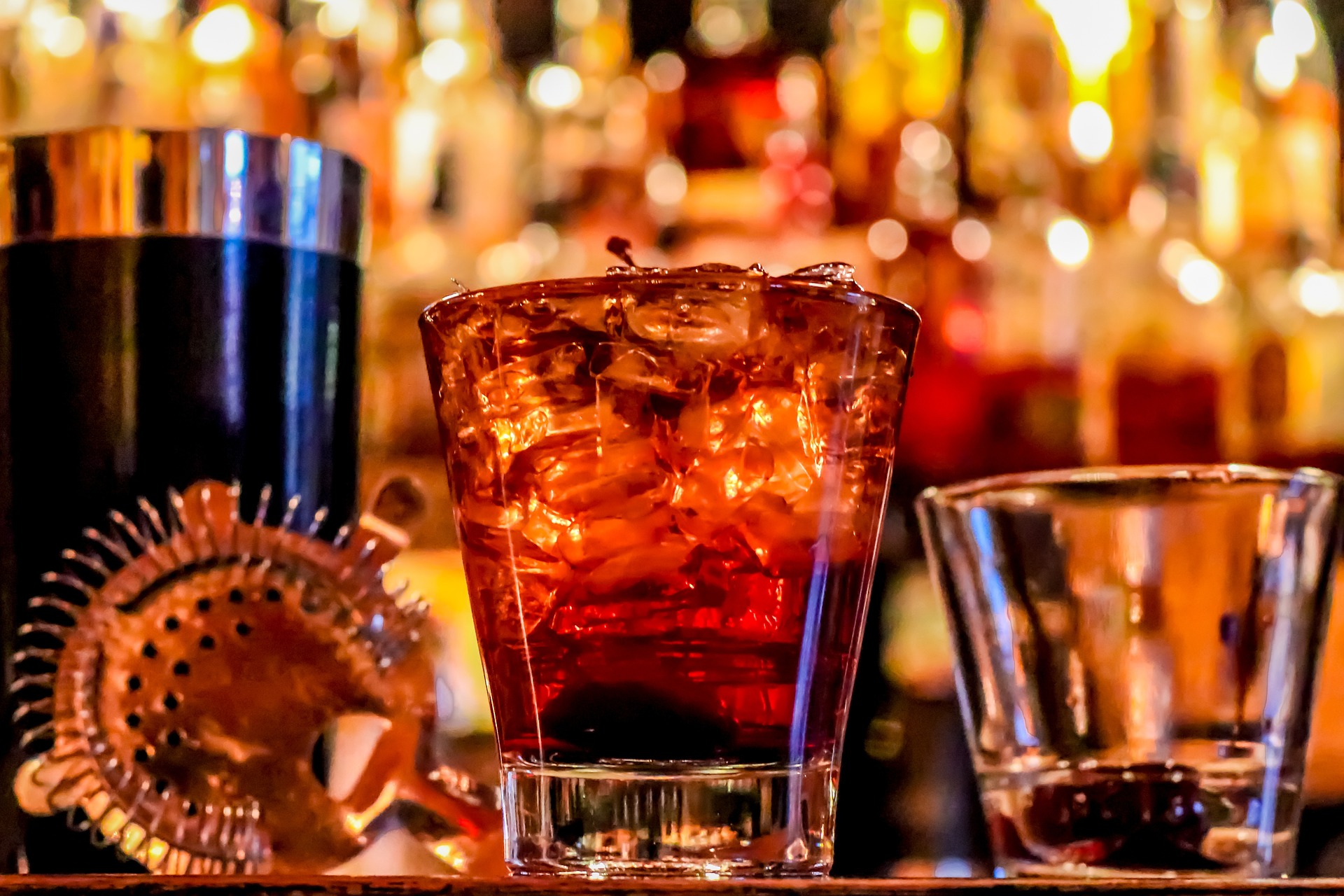 Amendment to Equalise Business Opportunities for Licensed Bars and Vessels

Cabinet has approved the Music and Dancing (Control) Amendment Bill, 2022 (The Amendment Bill) to equalise economic opportunities for owners of stand-alone bars and sea-going vessels on Sundays. The Amendment Bill was published in the Legislation Gazette on 4 November 2022.

At present, licensed stand-alone retail bars and sea-going vessels are restricted from playing background music on a Sunday and expressed to the Ministry of Financial Services and Commerce their material economic disadvantage, in comparison to restaurants and hotels who are able to attract both local and foreign clientele on Sundays.

However, if passed by Parliament, the Amendment Bill will ensure stand-alone retail bars and sea-going vessels, which hold valid licences, are able to operate on similar footing on Sundays as hotels and restaurants. The Amendment Bill defines stand-alone bars as bars not located in a hotel and restaurant, which hold a liquor licence. This includes community and cultural venues that operate retail bars when hosting for-profit community events as well as performances of music, dance and drama. Sea-going vessels are vessels deemed seaworthy by the Port Authority of the Cayman Islands that hold liquor as well as music and dancing licences.

Minister of Financial Services and Commerce, Hon. André Ebanks, noted that this amendment aims to balance the concerns of local business owners with the wider community.

“The Ministry consulted with local business owners and relevant public and private sector stakeholders in the preparation of this Amendment Bill,” Minister Ebanks said. “We were mindful of the potential added duties this may place on our enforcement agencies and the concerns raised by the local religious community. Ultimately, this Amendment Bill is intended to cause minimal disruption on Sundays, by allowing activity that is already taking place in the restaurant and hotel sectors to be extended to stand-alone bars and sea-going vessels. This will help to create a more level playing field and enable these sectors to generate additional revenue lawfully.”

The Amendment Bill also provides added parameters around operating hours; hotels and restaurants would operate 9am to 11:59pm while stand-alone bars and sea-going vessels would open from 11am until 11:59pm. Further, the Amendment Bill stipulates that music in stand-alone bars should be of a low, background nature and not capable of being heard outside the premises in which it is played. Sea-going vessels must be at least a half mile out to sea before music can be played.

Minister Ebanks will present the Amendment Bill at the next sitting of Parliament the week of 5 December. 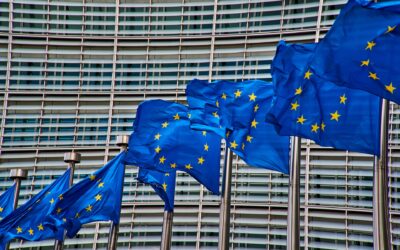 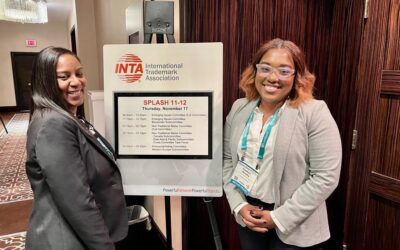 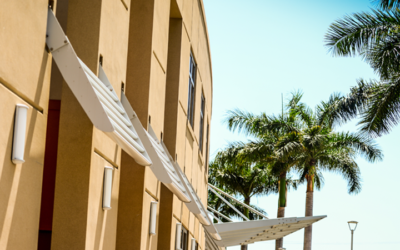 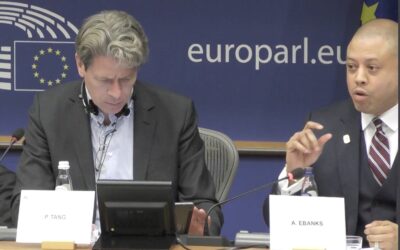