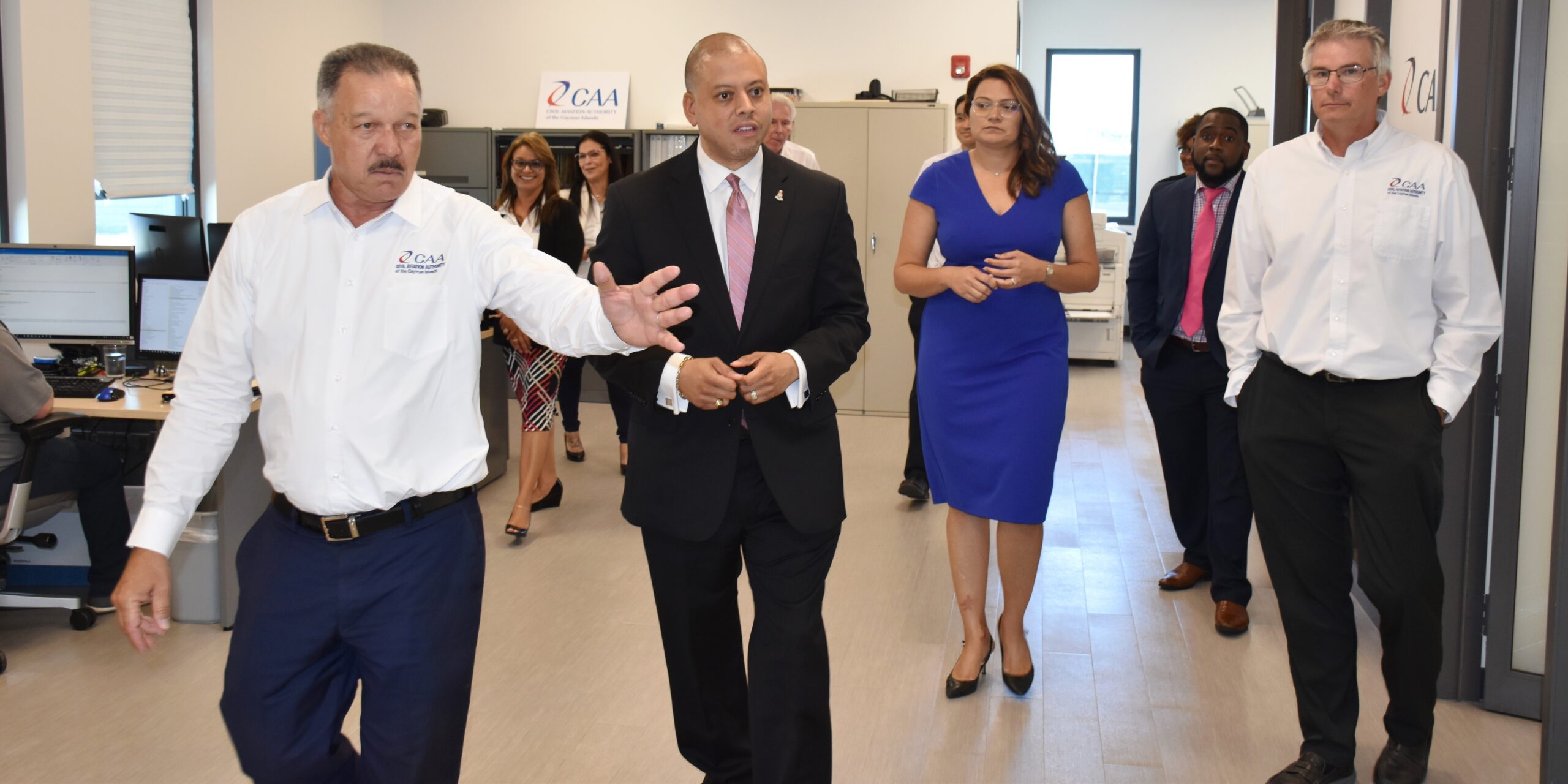 Initial briefings commenced last week with CIMA, CSX, CAA, and MACI, and culminated with the Minister attending a luncheon yesterday with CIMA’s board of directors.

‘As the new Minister for these authorities, it is important that the Parliamentary Secretary and I understand the work being done and initiatives being planned as quickly as possible,’ Minister Ebanks said. ‘The meetings have been very useful and we were grateful for the opportunity to hear from these authorities directly’.

During the CAA tour, Director-General Richard Smith was pleased to take the Minister and the Parliamentary Secretary on a tour of CAA’s modernised premises on Owen Roberts Drive. Mr Smith also spoke to the vital role CAA performs in respect of local aviation regulation and also highlighted the attractiveness of the CAA’s commercial aircraft registration globally.

Accompanying Minister Ebanks and Parliamentary Secretary Ebanks-Wilks to the meetings, and on the tours of each authority, were the Ministry’s Chief Officer Dr Dax Basdeo and Ministry staff.

The Minister and Parliamentary Secretary’s schedule also includes meetings with the Department for International Tax Cooperation; General Registry; and the Department of Commerce and Investment. 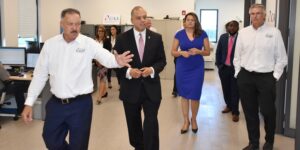 Photo 2: (from left) Cayman Islands Stock Exchange (CSX) CEO Marco Archer speaks to Minister of Financial Services and Commerce André Ebanks on some of the features of the stock exchange at the CSX offices. 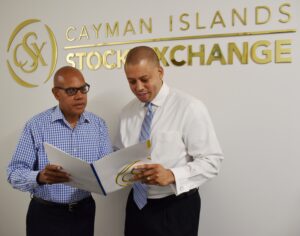 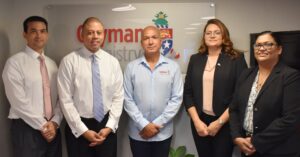 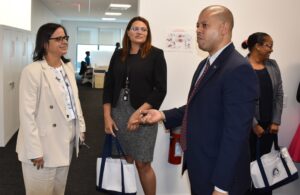 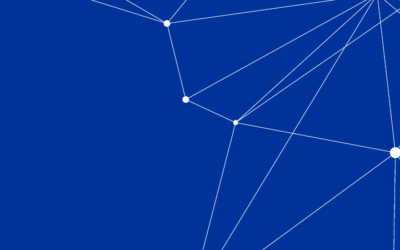 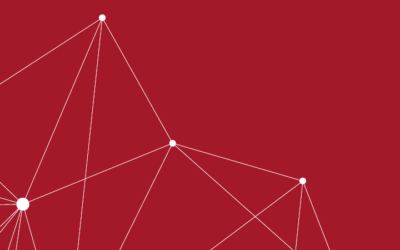